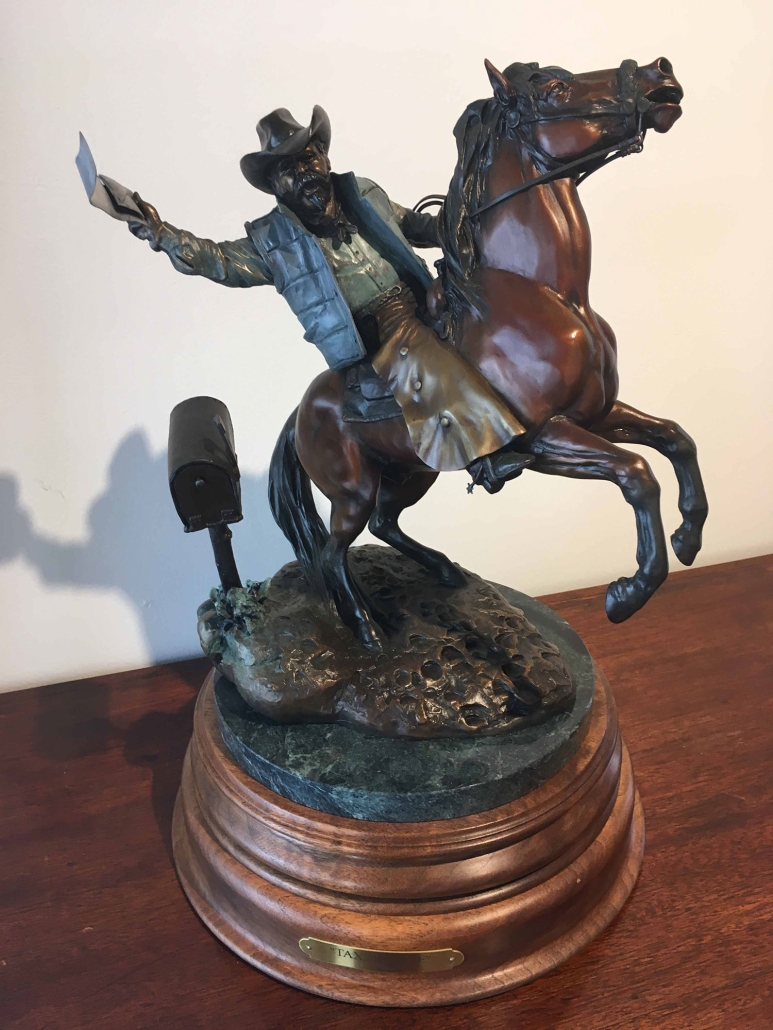 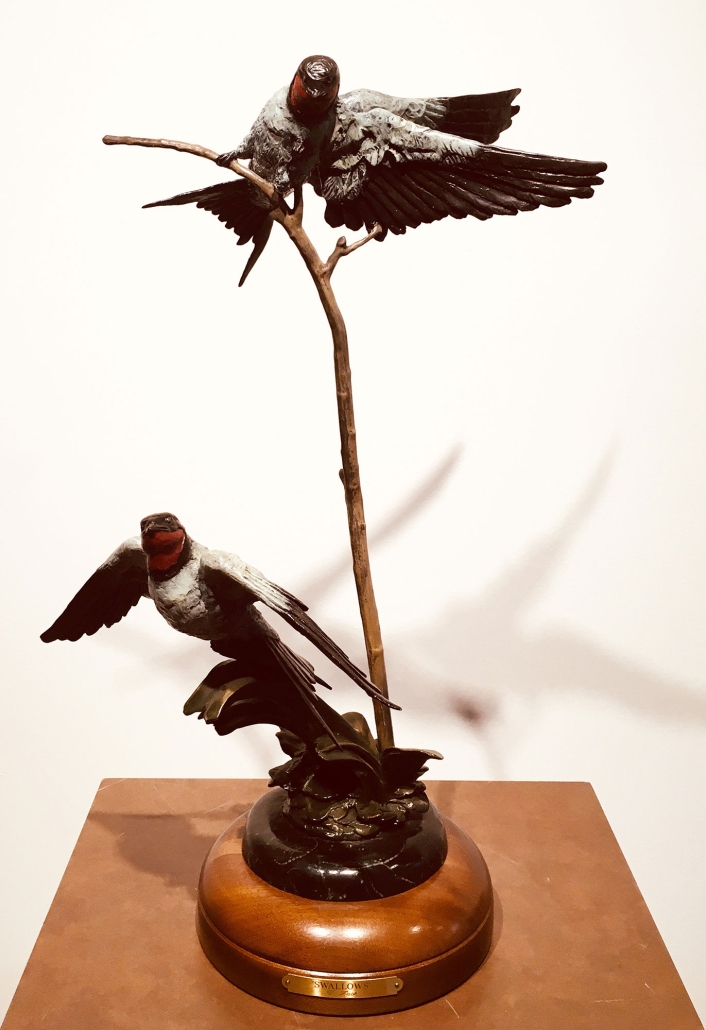 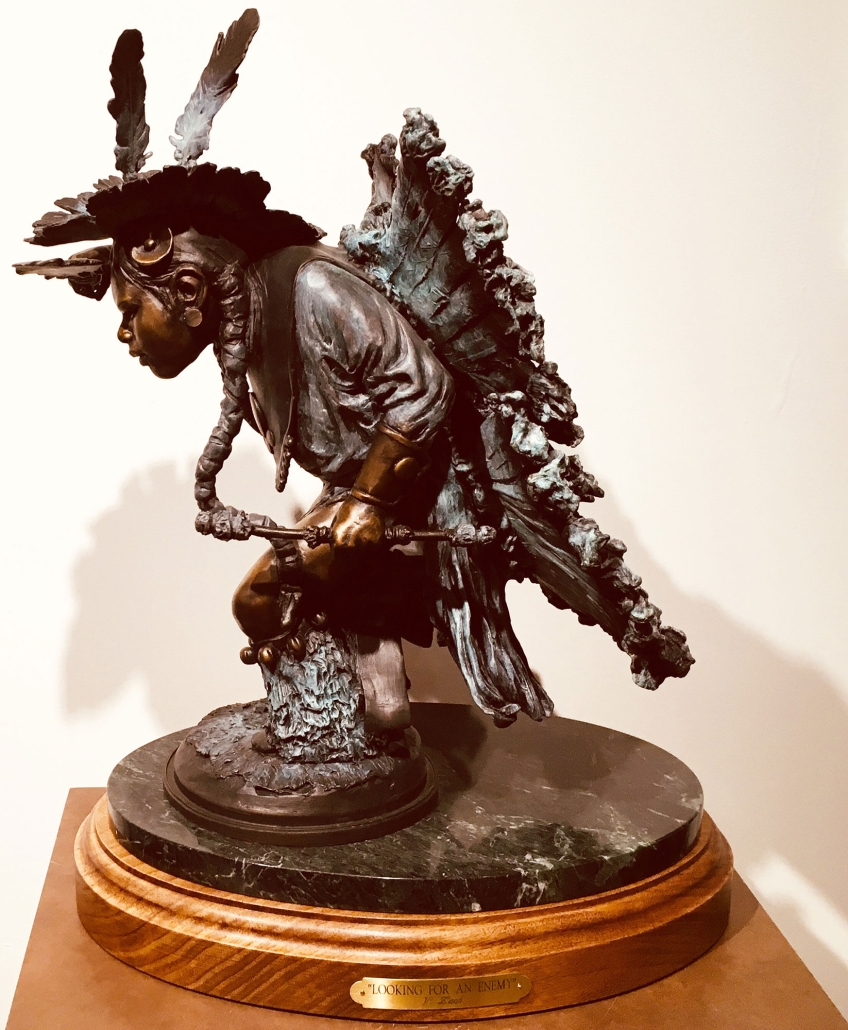 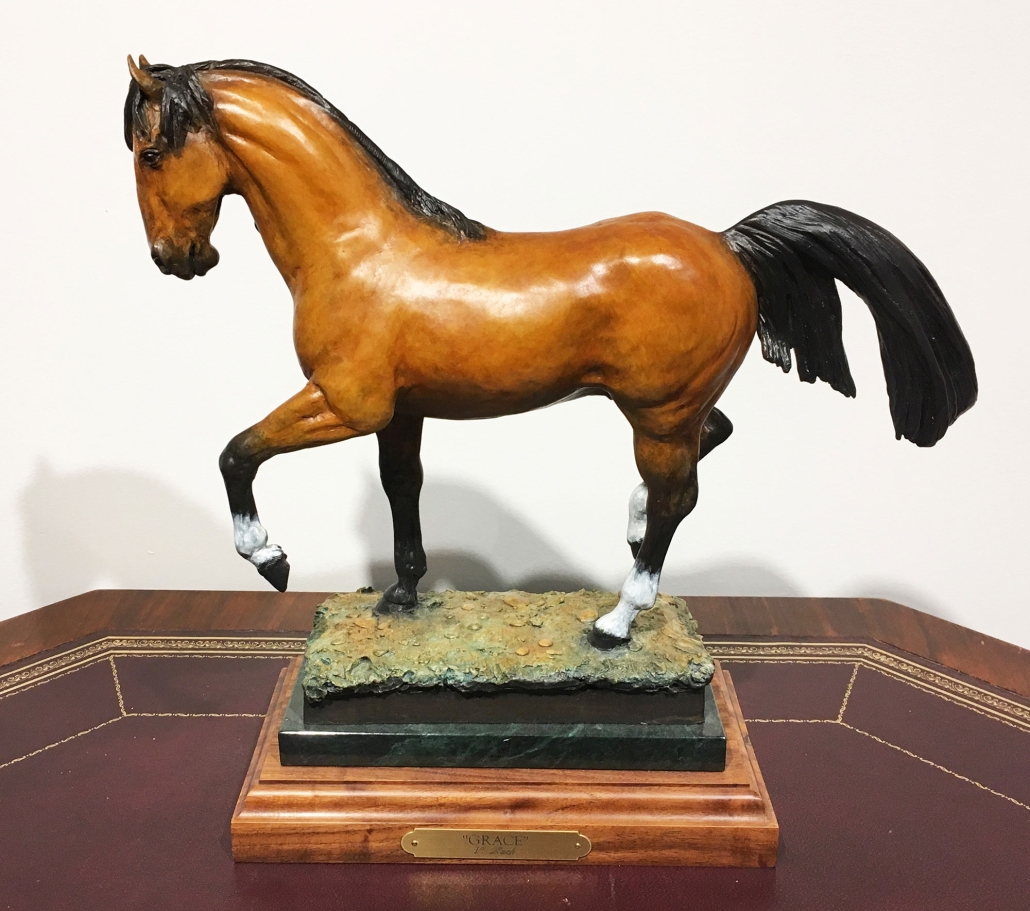 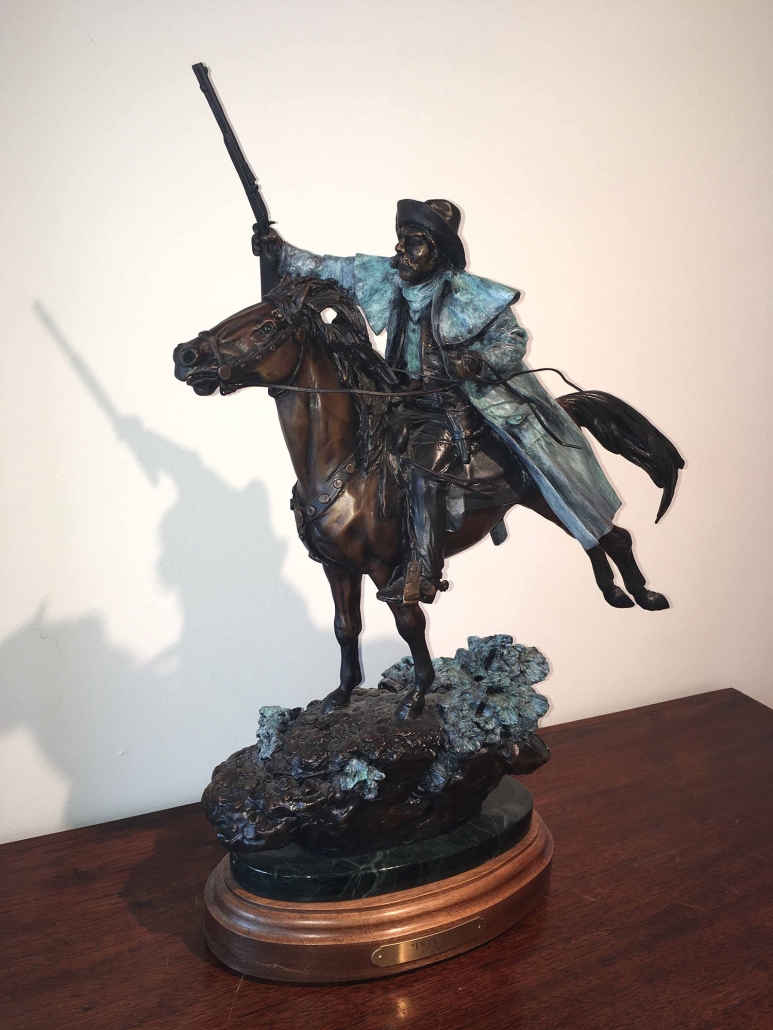 Born and raised October 23, 1946 in Prague, Czech Republic, Vilem Zach spent numerous years studying privately under the mentorship of art professor Tesinsky. He later then found life unrewarding under communist rule, so he left his home land and moved to Canada in 1969. Once settled in a new and free atmosphere, Vilem had the chance to explore mediums such as acrylics, oils, pastels, and even clay. He was able to transform his childhood dream into a full time profession. The subjects Vilem focused on mostly (and still does), is the Western Canadian Culture. With such emotions put into his work, Vilem shows us the candid moments in detail of the western heritage.

Since the summer of 1977, Vilem Zach has exhibited his work at the Calgary Stampede, which is known as the “Greatest Outdoor Show on Earth”.

In 1978, he started putting more time into sculpting and also has enough money saved to have his pieces casted. This is now the medium he is internationally known for. He has many life size statues and heroic monuments that can be seen at numerous tourist attractions and in private collections. Some of the monumental awards are: “The Calgary Time Capsule Monument”, “Olympic Torch Runners Monument” (to commemorate the 16th Winter Olympic Games held in Calgary), and the “Me. W, C, Van Horne Statue” which is placed in front of the Banff Springs Hotel in Banff, Alberta.

There are collectors such as the Canadian Embassy in Washington D.C., Petro Canada, Canadian Pacific Hotels, The Banff Museum, and the Calgary International Airport. Some private collectors include President Vaclav Havel of the Czech Republic, Prince Andrews of England, Governor Frank Heating of Oklahoma, Ralph Lauren, and many more.

If you look closely (usually placed at the bottom in the back) on every one of his sculptures, Vilem uses an emblem as a signature that is an imprint of a ring. The ring has been a longstanding family tradition passed onto him, which he still wears to this day.